When you book with an account, you will be able to track your payment status, track the confirmation and you can also rate the tour after you finished the tour.
Sign Up
1300

Do not hesitage to send us an email. We are an expert team and we are happy to help you.

In the remote corners of the Masurian woods, there is located former Adolf Hitler’s headquaters, today covered with grass and moss. Many military buildings such as barracks, shelters, airports, water supplies, power station, etc can be discovered there. Hittler is said to have spent over 800 days in the Wolf’s Lair. The complex was demolished in January, 1945.

We can pick you up from your hotel at chosen time

SEE DURING THE TOUR: 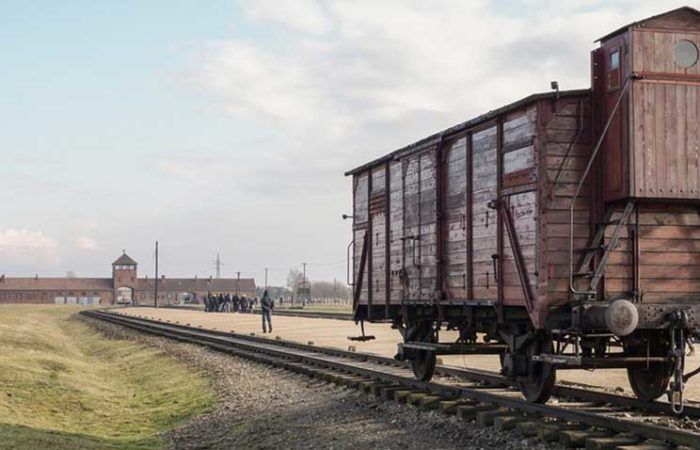 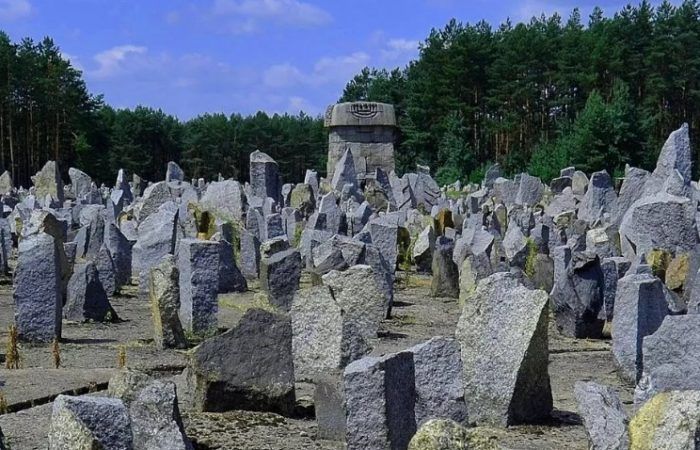