When you book with an account, you will be able to track your payment status, track the confirmation and you can also rate the tour after you finished the tour.
Sign Up
236
DetailItineraryMapPhotosReviews

Before the World War Two Warsaw called “Paris of the East” due to its beauty and elegance. From 1939 to 1945 Poland was under Nazi occupation.

Warsaw was bombed during September Campaign in 1939, but the massive destruction happened after the Warsaw Uprising 1944. On 1 August 1944 the underground Home Army launched an uprising in Warsaw against the occupying Germans. The uprising lasted over two months and led to complete destruction of the city as well as the loss of tens of thousands of lives. Hitler personally ordered for Warsaw to disappear form the map forever. War left the city destroyed in 75%. Reconstruction process took place right after war. Some buildings are being reconstructed even now.

We offer private tours with private  guide at choosen language.

During the tour there are no entrances to any of visited places. 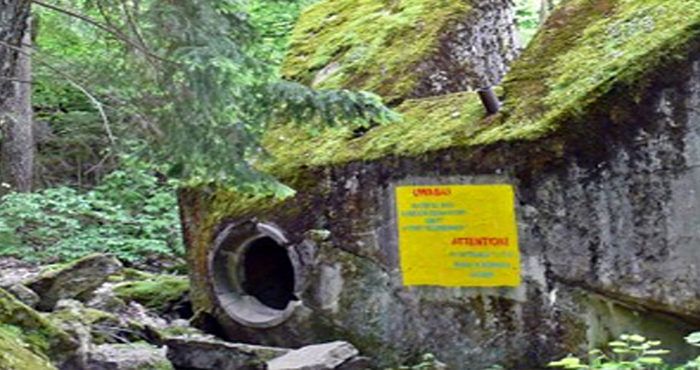 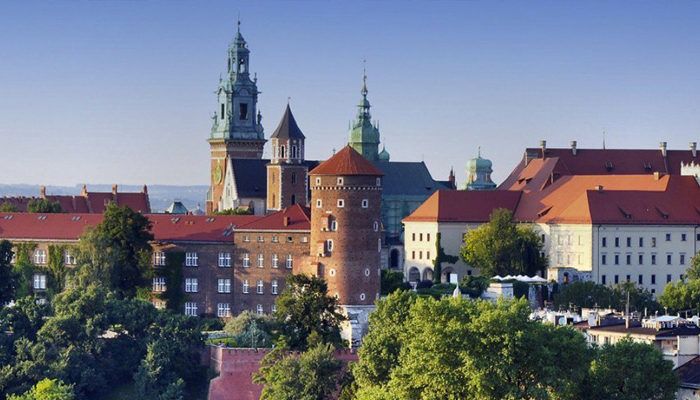 Tour To Krakow from Warsaw